The Local Organising Group have arranged a number of excursions which will take place in Wednesday morning. A full buffet luncheon will be provided at the DoubleTree by Hilton on arrival back to the hotel. After lunch the conference sessions will recommence.

Coaches will pick-up delegates at the following locations:

Departure times will be confirmed nearer to the conference.

Travel time: less than 30 minutes from the Esplanade.

Territory’s military heritage Darwin Military Museum was founded in the mid-1960s by Lieutenant Colonel Jack Haydon and members of the Northern Territory branch of the Royal Australian Artillery Association (RAAA). The association, through its numerous contacts, soon started accumulating war memorabilia from all over the Territory. Since then, several notable local collectors have also contributed greatly to the museum’s exhibits. The museum was Darwin’s first and is housed in the original concrete command post bunker, used by the army to command the two 9.2” guns nearby. The bunker is now fully air-conditioned and displays a fascinating array of weapons, photographs and equipment used by the fighting men and women of the day.

Discover artefacts that chronicle Australia’s involvement in international conflicts from the Boer War to the present day.

Explore the vast collection of uniforms, weaponry, photographs, interviews, and propaganda pieces that tell the stories of our service men and women deployed overseas.

Take a walk through lush gardens and find a stunning range of military vehicles and larger artillery pieces.
Climb to the top of the gun emplacement and check out the 9.2” gun that it houses. Venture beneath the gun deck and explore our vast collection of Vietnam War artefacts, weaponry and photographs.

On arrival Dr Norman Cramp, Museum Director, will welcome delegates and provide an introductory talk about the museum, the exhibits and the bombings of Darwin.

Travel time: less than 25 minutes from the Esplanade.

A coach will pick up at hotels/locations listed above. Please be at the hotel entrance no later than TBA to await collection.

Museum and Art Gallery of NT

For information on what’s on at the museum and art gallery visit the museum website here.

The excursion will commence with a guided tour of the National Aboriginal and Torres Strait Islander Art Awards Exhibition by the curator Rebekah Raymond.

Travel time: less than 15 minutes from the Esplanade.

A coach will pick up at hotels/locations listed above. Please be at the hotel entrance no later than TBA to await collection. 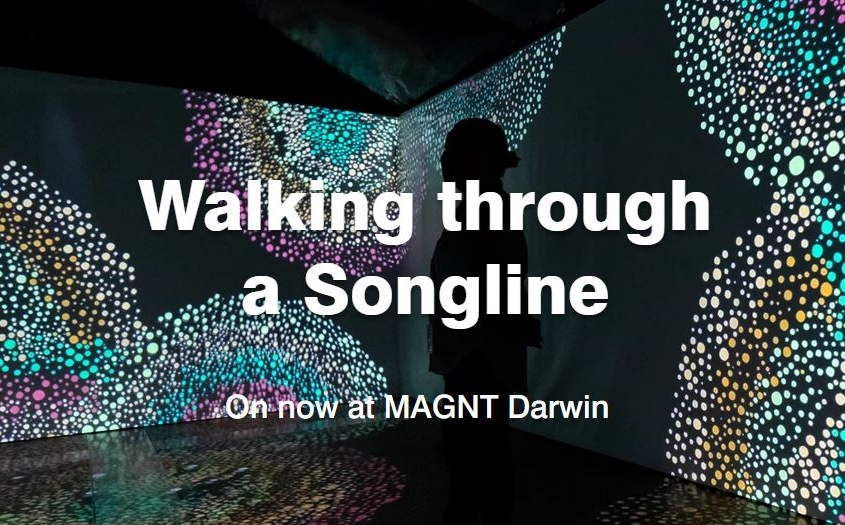 Please note: The specific excursion details are to be confirmed. However, details of Pudakul and what is generally on offer can be viewed here.  If you select this excursion,  details will be confirmed to you as soon as we have them and at that time you will have an option to change your mind and select one of the other excursions.

This excursion has a capacity of 22 people.

Companion animals are an integral part of Aboriginal and Torres Strait Islander communities across Australia. Given their close association with humans, ensuring the health of these animals through appropriate animal management, plays an important role in ensuring the health of the community. This workshop is intended for those involved with animal health and animal management in Aboriginal and Torres Strait Islander communities and will provide practical information and training on two important aspects of community animal management: conducting an animal census and providing parasite treatment to cats and dogs.

The first part of the workshop will focus on available options for treating parasites in cats and dogs, including a discussion of available parasite treatments and tips and tricks on administering parasite treatments. The second part of the workshop will help teach you the basics of conducting an animal census and introduce you to the innovative AMRRIC App, which was developed specifically for carrying out a companion animal census in the field.

This workshop has a capacity of 15 people.